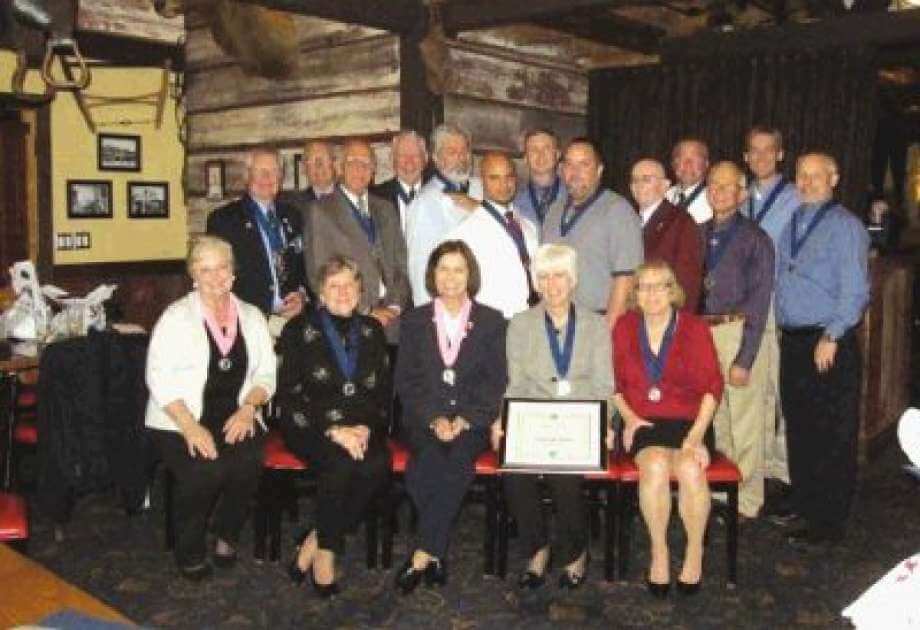 It is with much sadness that we share that a fellow Kiwanis Member passed away on July 6. Morris Straughan was a member of Kiwanis since 2001. As an active member of the community, he was named Conroe’s Man of the Year by the Chamber of Commerce in 1968 and was Kiwanian of the Year in 2001-2002.

Morris started his career as Montgomery County’s Agricultural Agent, then moved on to own his own insurance agency in 1970. In 1983 he was director of the National Bank of Conroe.

As a Charter and Lifetime Vice President of the Montgomery County Fair Association, Morris served for years as the Chairman of the Conroe Go Texan Parade and was currently serving on the Advisory Board of the Conroe Parks and Recreation Department. He was a loyal member of the First United Methodist Church of Conroe. He made a huge impact in the community he loved by demonstrating true servanthood.

Morris will be missed for his continual kindness everywhere he went. His presence and involvement in the community set the standard for others to follow. Our local Conroe Noon Kiwanis Club was stronger with Morris and the influential wake he left in his path.