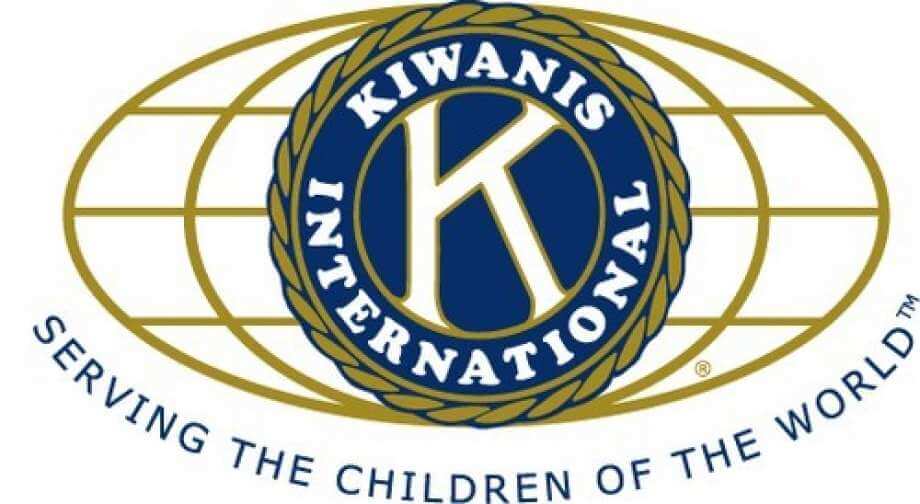 Did you know Kiwanis Club was established in 1915 and is in 80 countries around the world? Kiwanis International was actually founded by a group of businessmen in Detroit, Michigan and originally called the Supreme Lodge Benevolent Order of Brothers. Two Detroit businessmen, Allen Browne (a professional organizer) and Joseph Prance (a tailor), started the club to serve the poor and help young professional men exchange business services with each other.

One year later the name was changed to “Kiwanis” from an American Indian term “Nunc Kee-wanis” or “We Trade”. The motto was changed to “We Build” until 2005 (fairly recently) when Kiwanis members voted to change it to “Serving the Children of the World”.

Networking among businessmen was the original focus but changed their focus to Serving Children in 1919 when it was decided that community services was more important. In the 1960’s Kiwanis expanded into other countries. It wasn’t until 1987 that Kiwanis accepted women as members. This occurred due to an US Supreme Court ruling that Rotary International could not exclude women based on gender. Kiwanis International immediately voted in July 1987 to become co-ed, exchanging associate members or auxiliary Kiwaniannes, to the general membership. More than 3,000 women were upgraded to full membership in 6 months after the ruling.

Today over 600,000 people are members of Kiwanis International. Each year clubs raise collectively more than 100 million and over 18.5 million volunteer hours to strengthen communities and serve children through their programs. Kiwanis clubs across the world has one goal- help children thrive, prosper, and grow!

Kiwanis offers several clubs for youth- Key Club, Builder’s Club, and K-Kids. Key Club involves high school students and they walk alongside our members to volunteer at events, to develop leadership skills, improve self-esteem, and get involved in the community. Conroe Kiwanis Club partners with the Key Club at Caney Creek High School and welcomes other Conroe High Schools to be a part of our club. We do not have a partnership with Builders Club for junior high youth or K-Kids connecting elementary age youth presently.

There are also 2 other Kiwanis clubs for adults: Aktion Club is for adults with disabilities and Circle K, a student-led college level service organization. Kiwanis Clubs all over the world celebrate and foster inclusiveness. Learn more about our club or any other club with Kiwanis by going to our webpage www.ConroeKiwanis.com